Lost Kingdom of the Yeti

a high-altitude science adventure in Bhutan 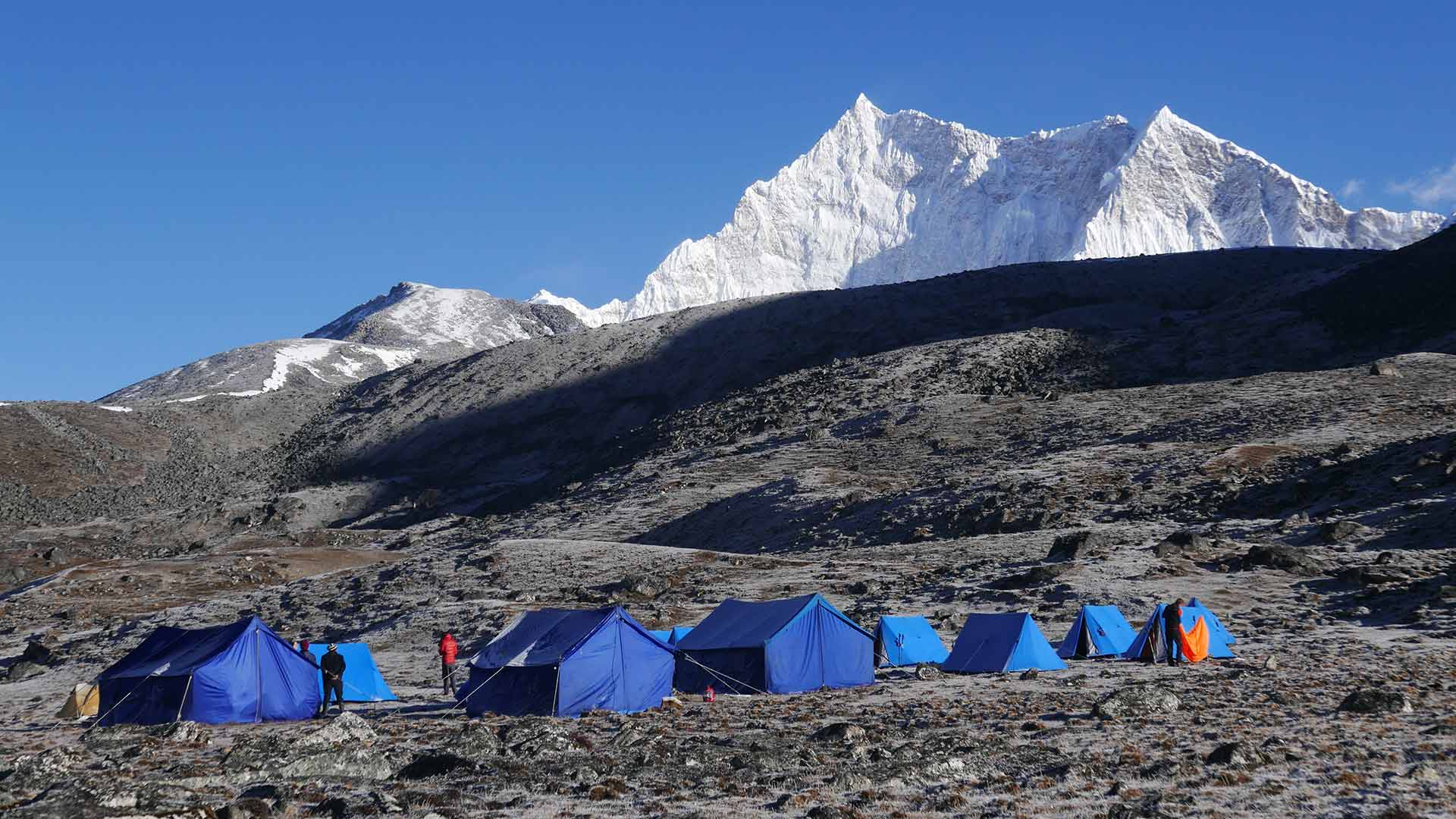 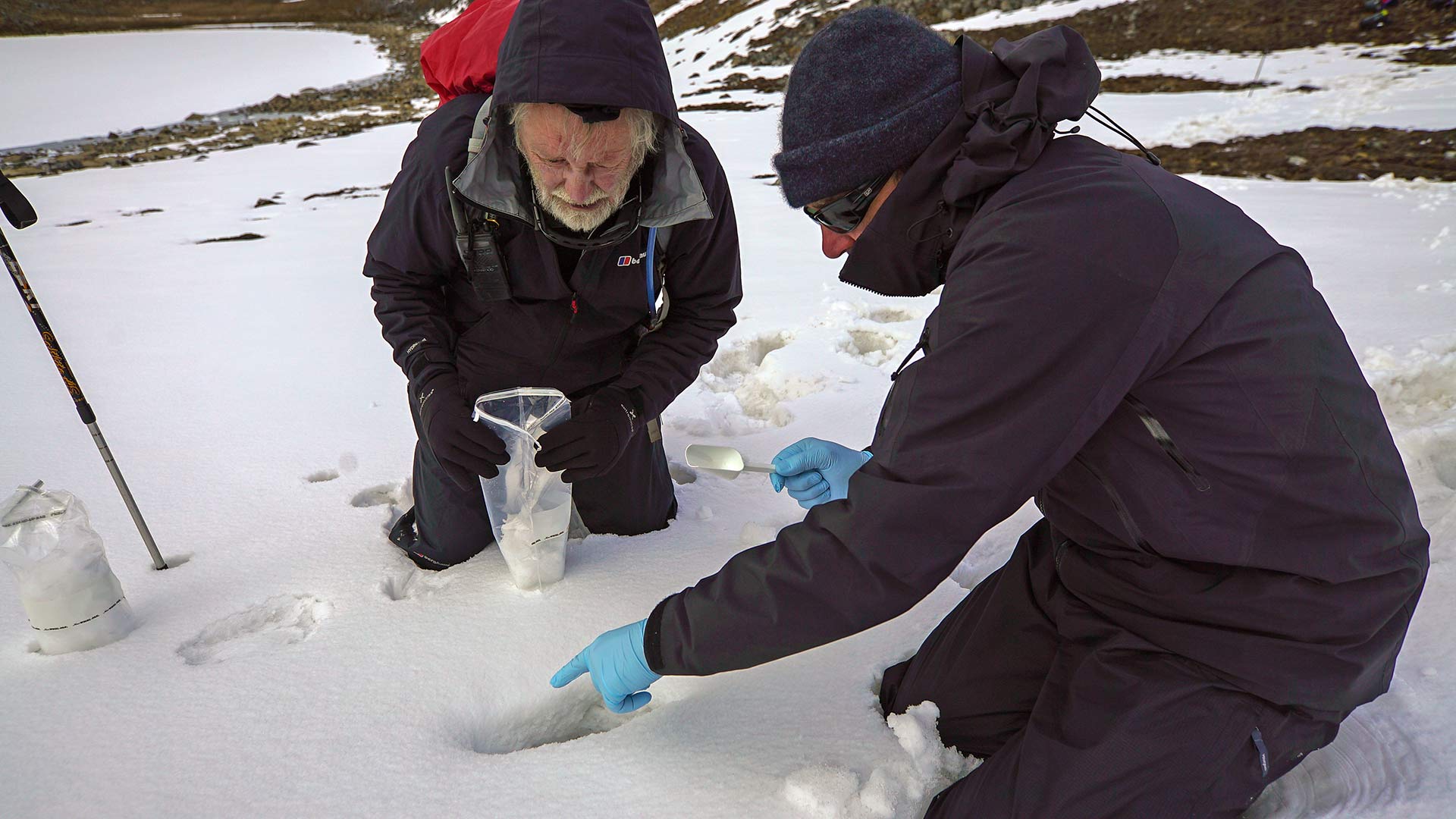 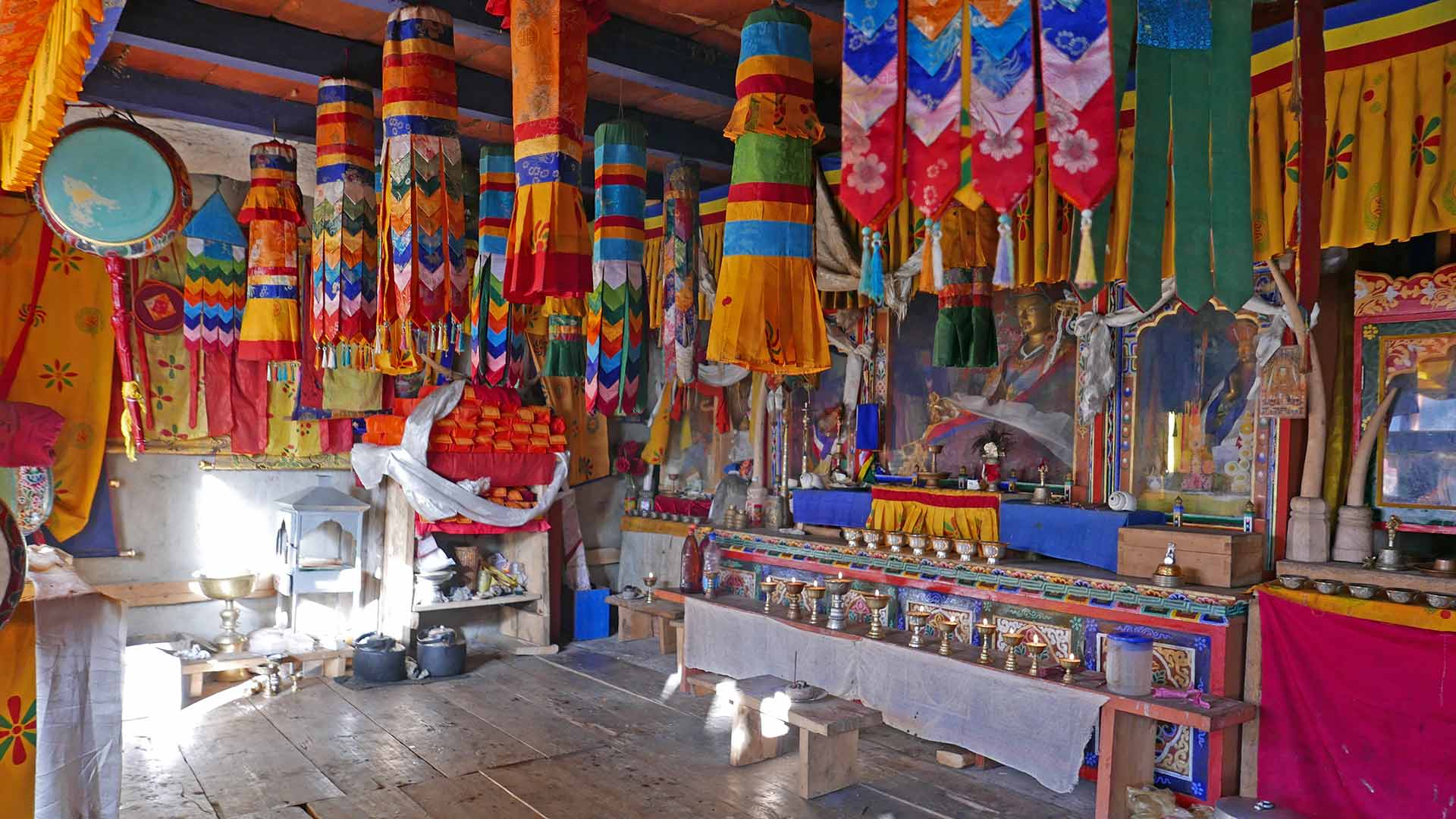 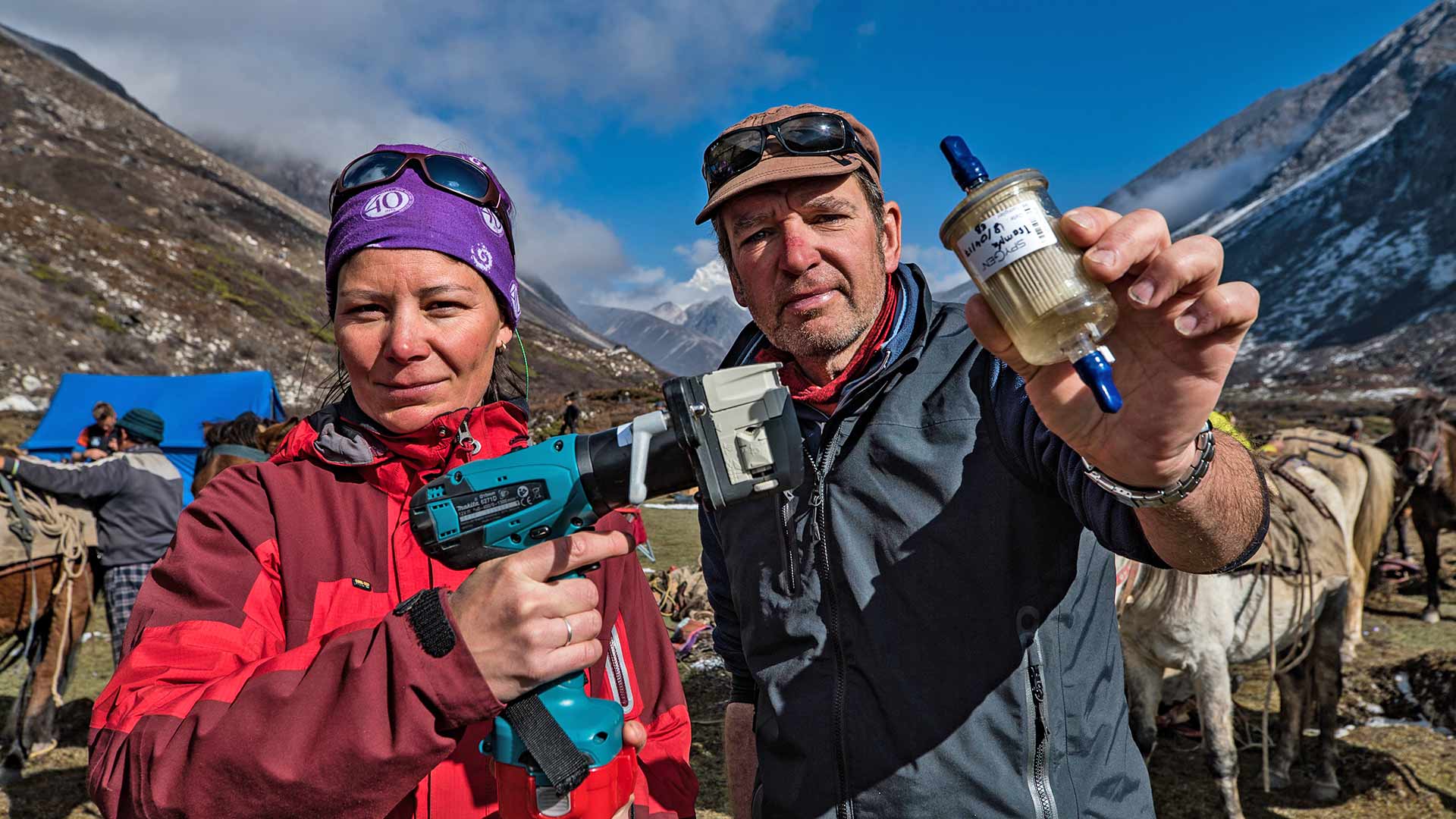 For thousands of years the people of the high Himalaya have believed that their mountains are home to the Yeti.

From the ancient kingdom of Bhutan, Mark hears repeated reports of mysterious tracks in the snow. Intrigued, he teams up with mountaineer, Steve Berry, and French scientist, Dr Eva Bellemain, to mount a major expedition to Gangkhar Punsum – the world’s highest unclimbed mountain.

Their aim is to find fresh footprints, sample the snow and see if the emerging science of environmental DNA can identify what….who…is making them. In a world-first, they use an experimental technique developed to study Polar Bears.

In a land of gods and monsters, this is an epic science adventure with some mind-blowing results.  And, a near fatal twist! 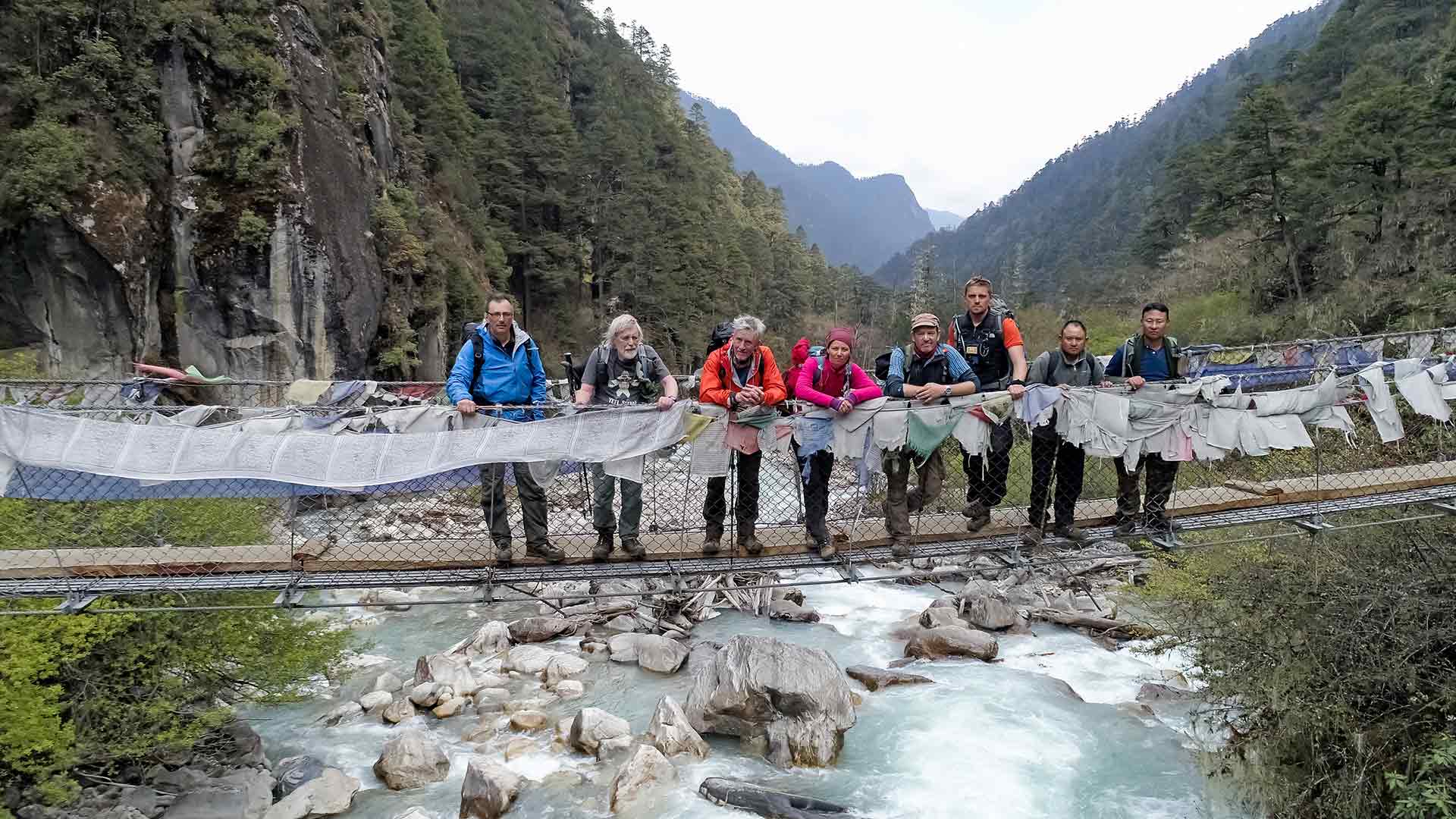 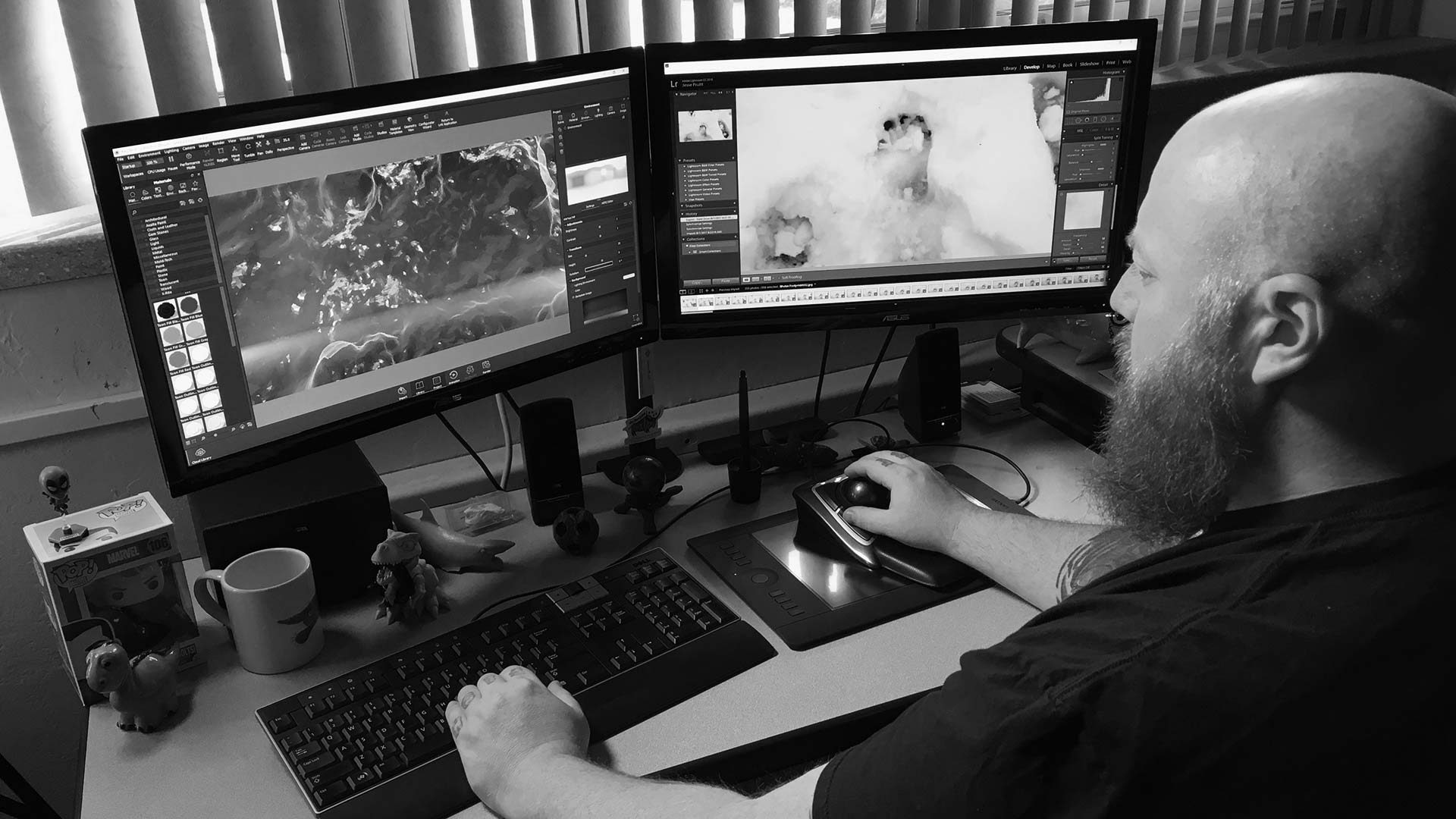 There is no branch of detective science which is so important and so much neglected as the art of tracing footsteps. 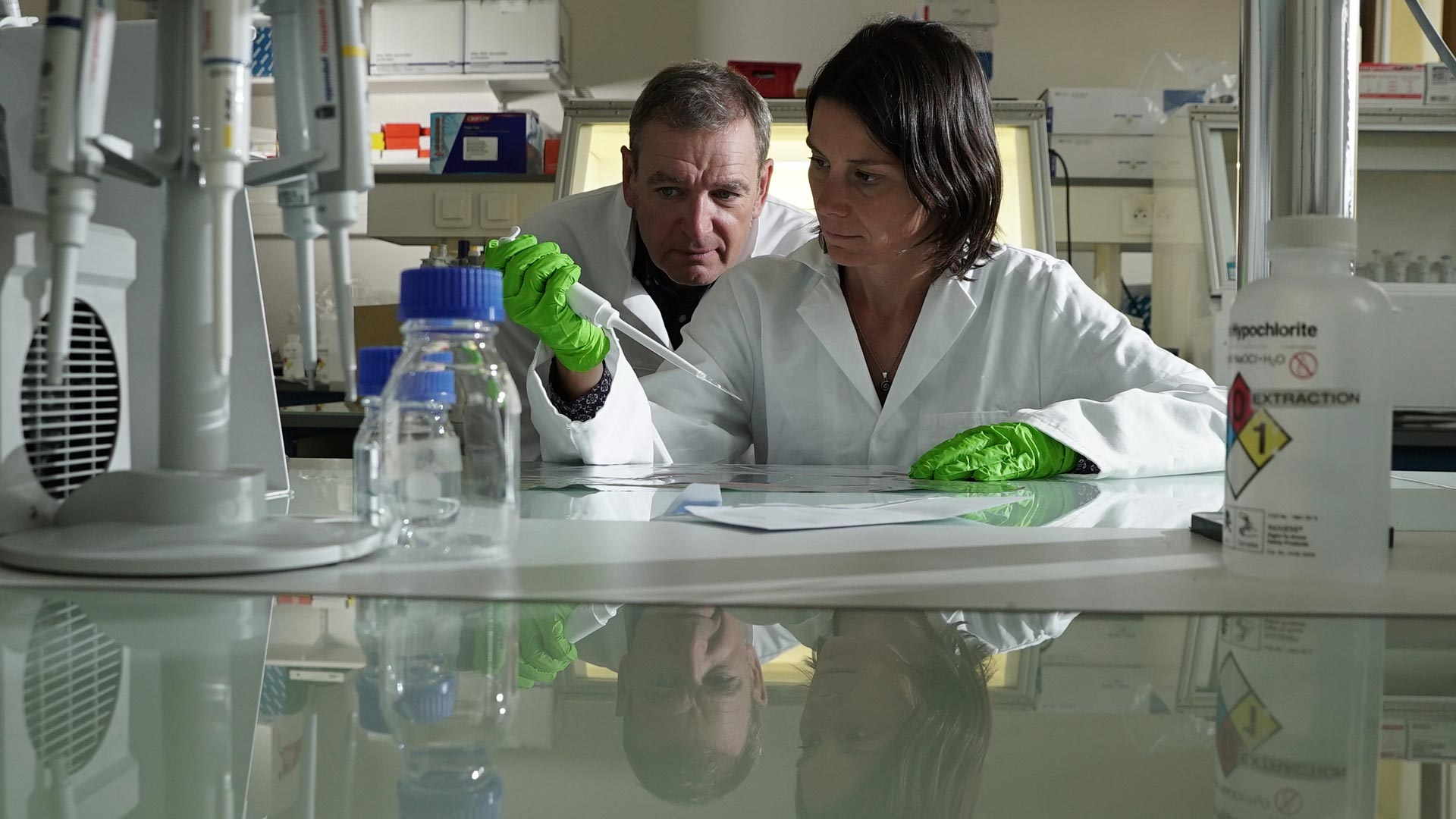 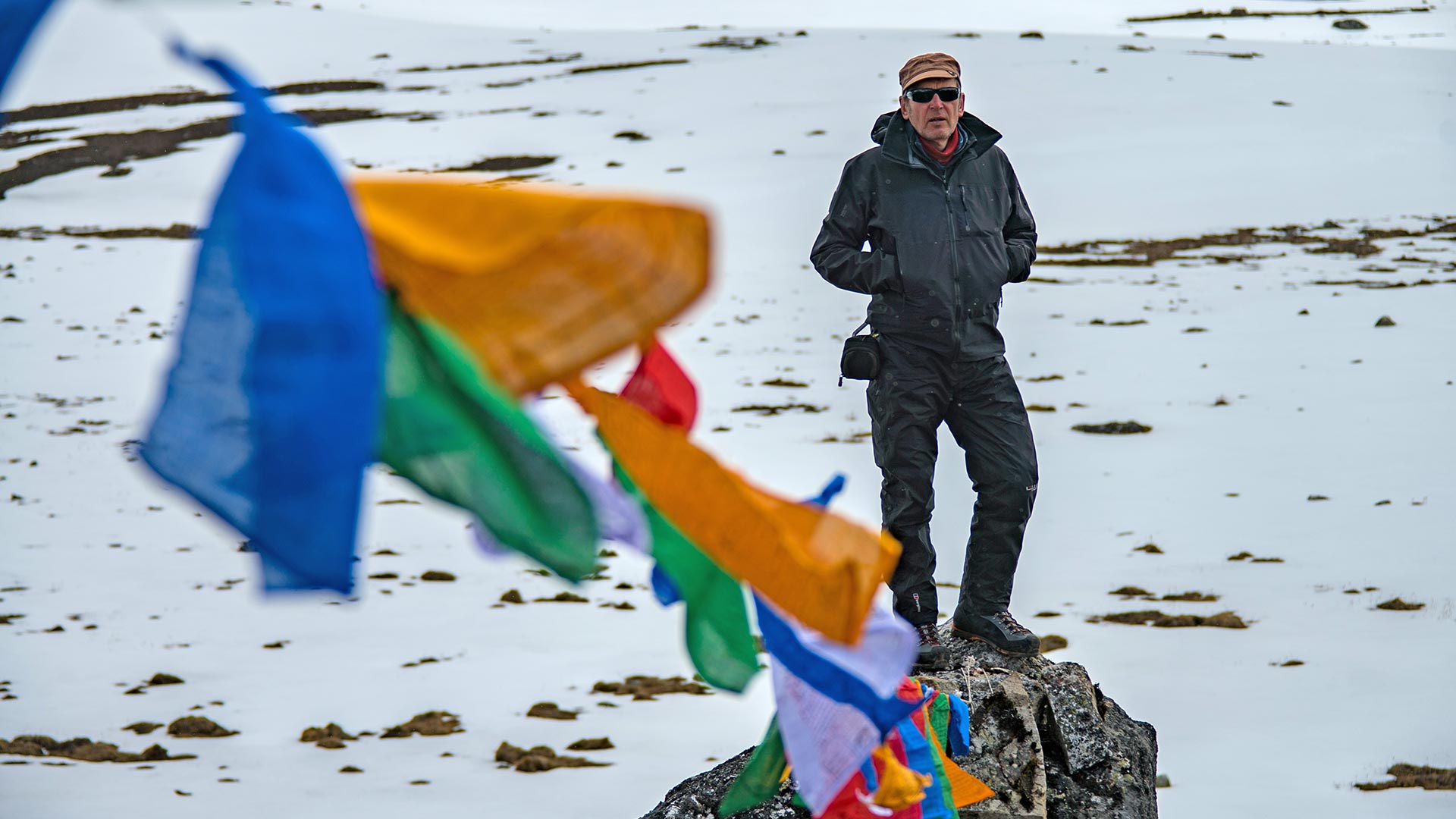 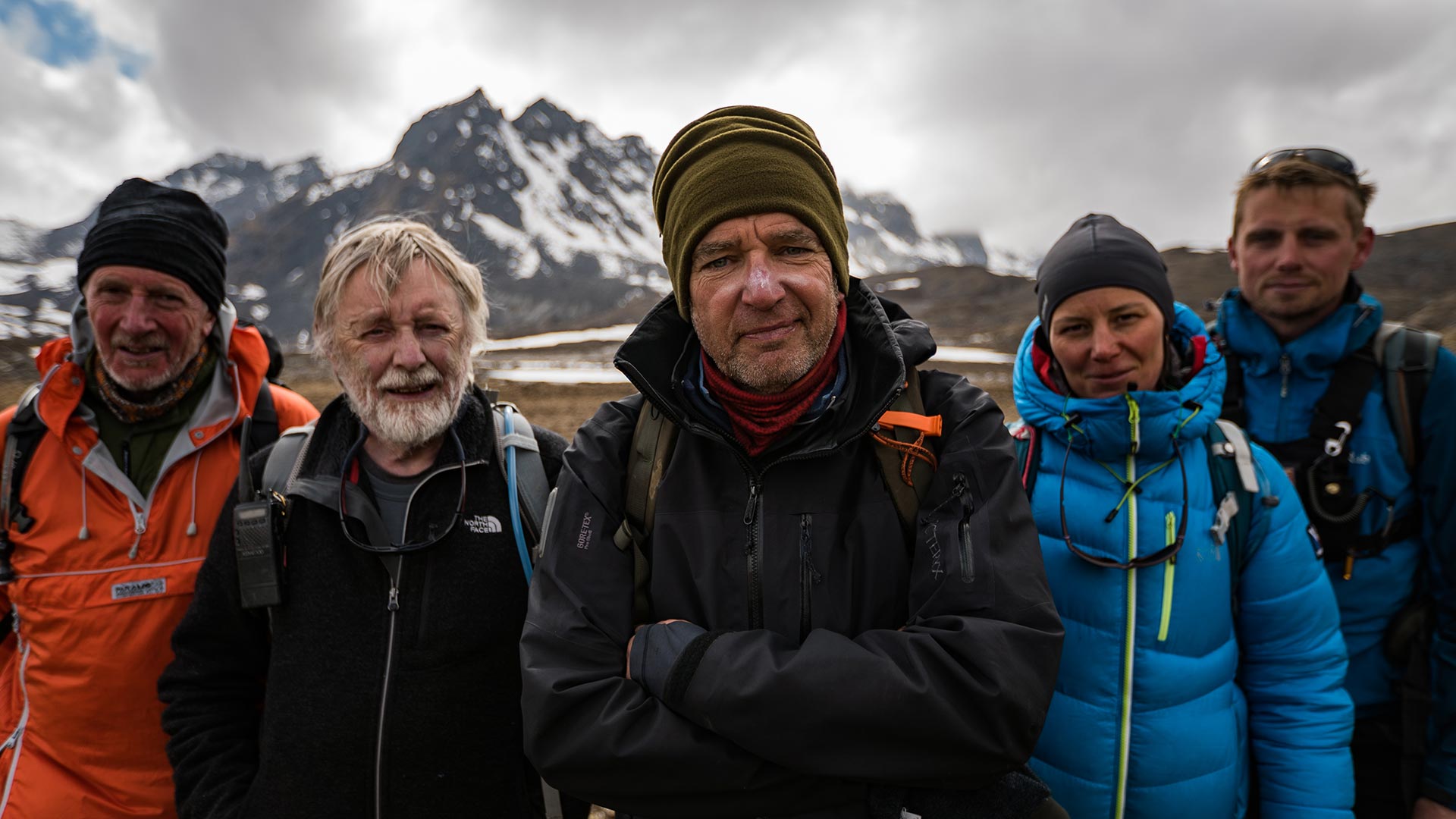 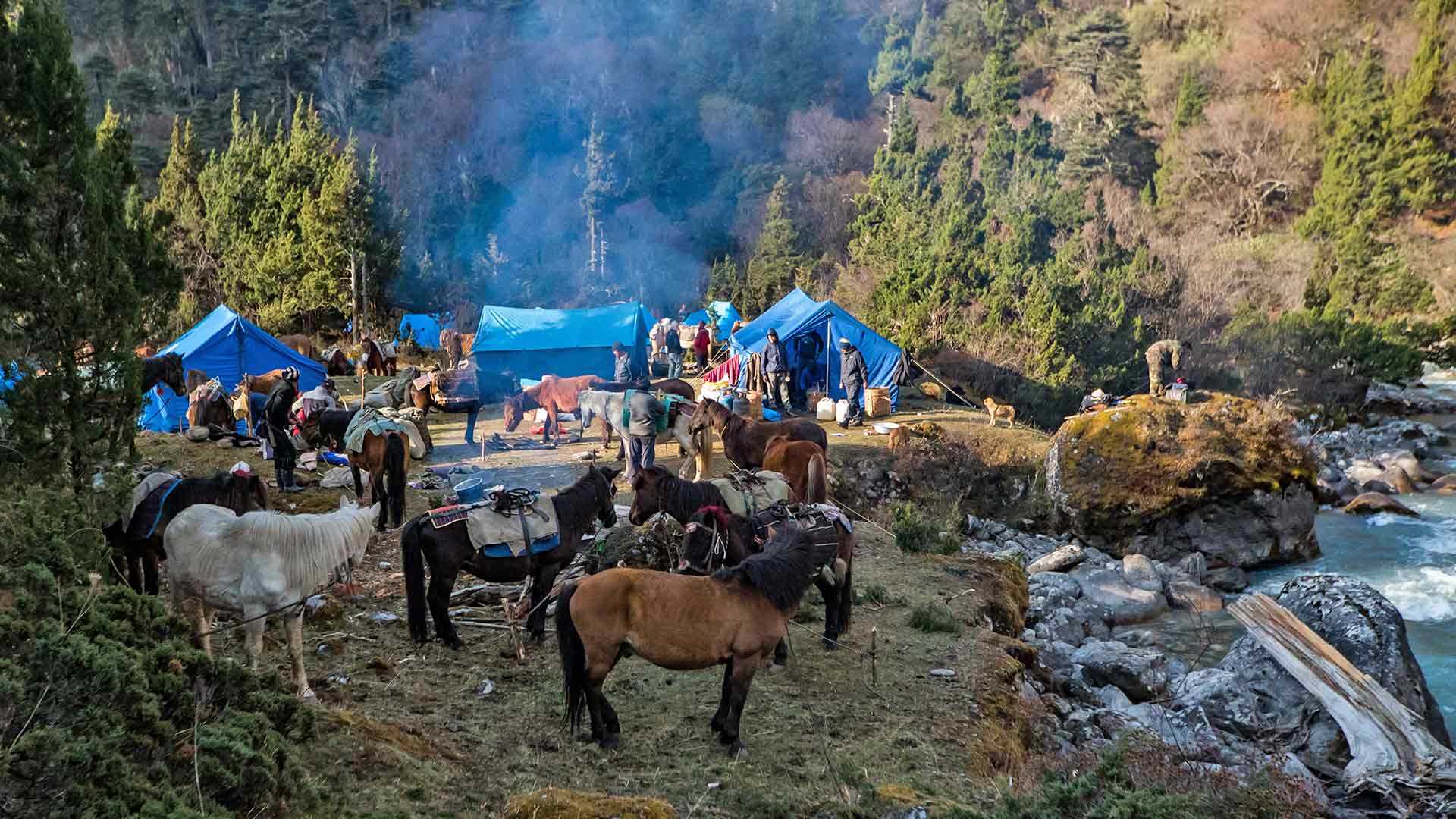 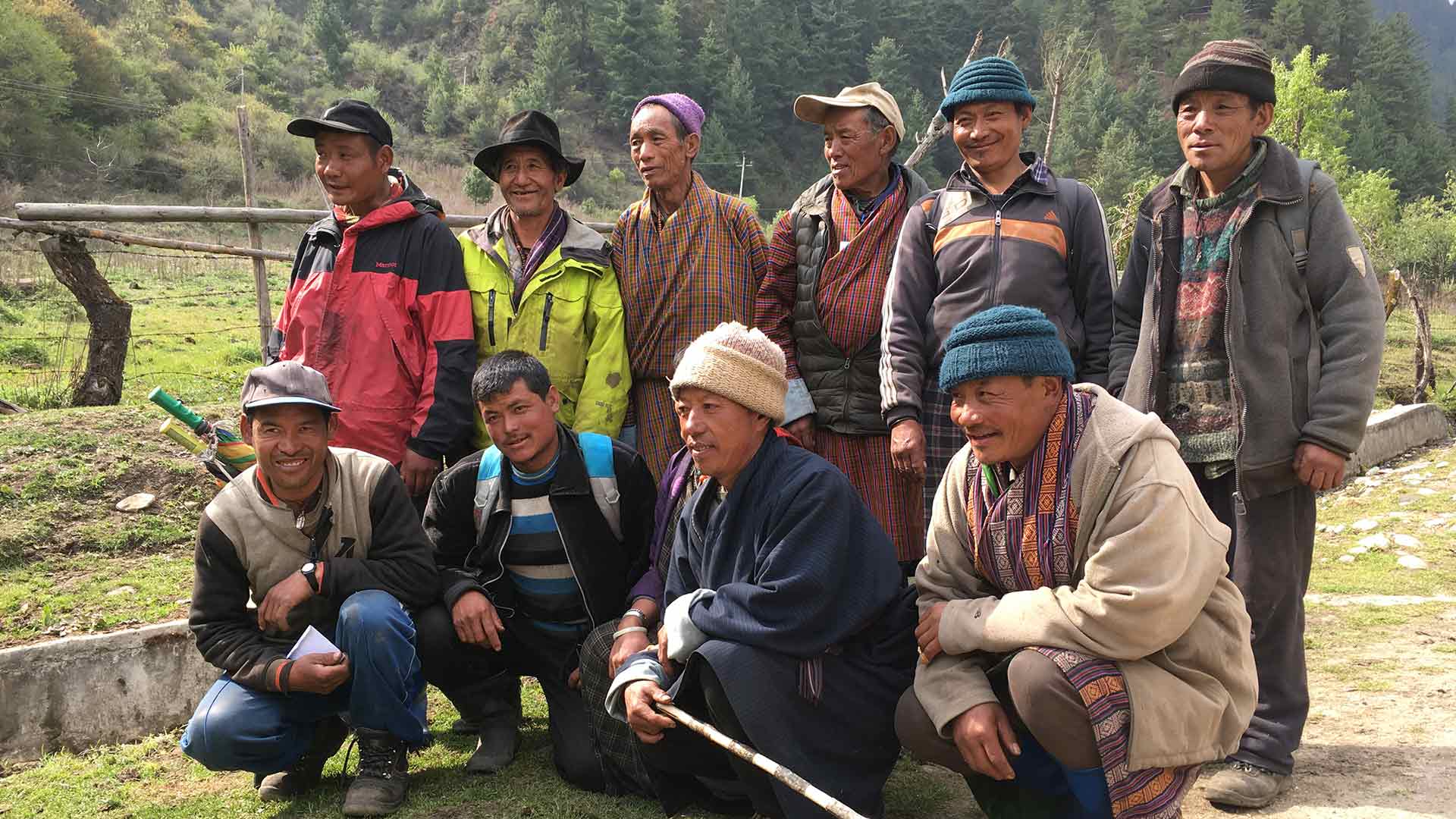 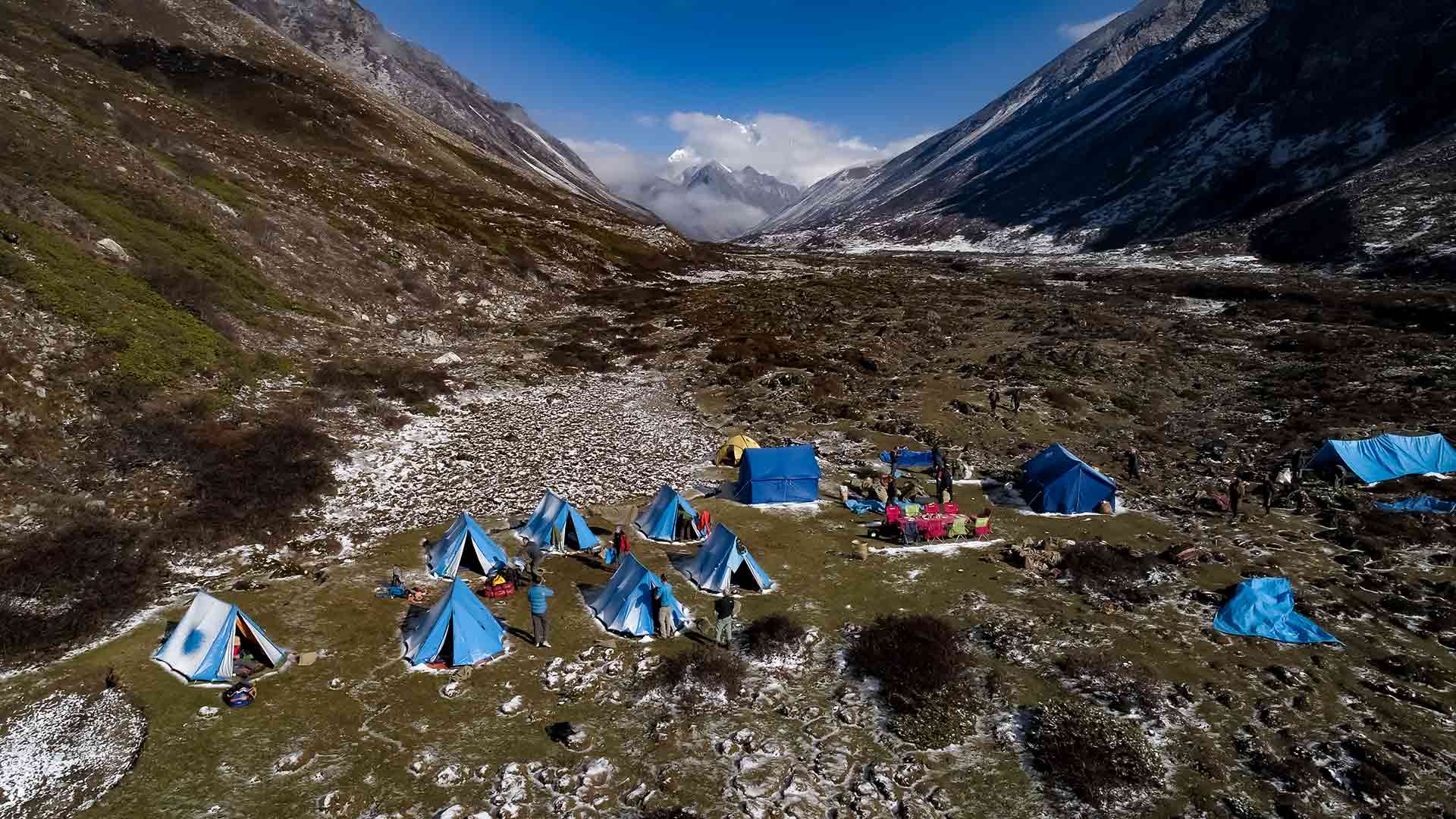