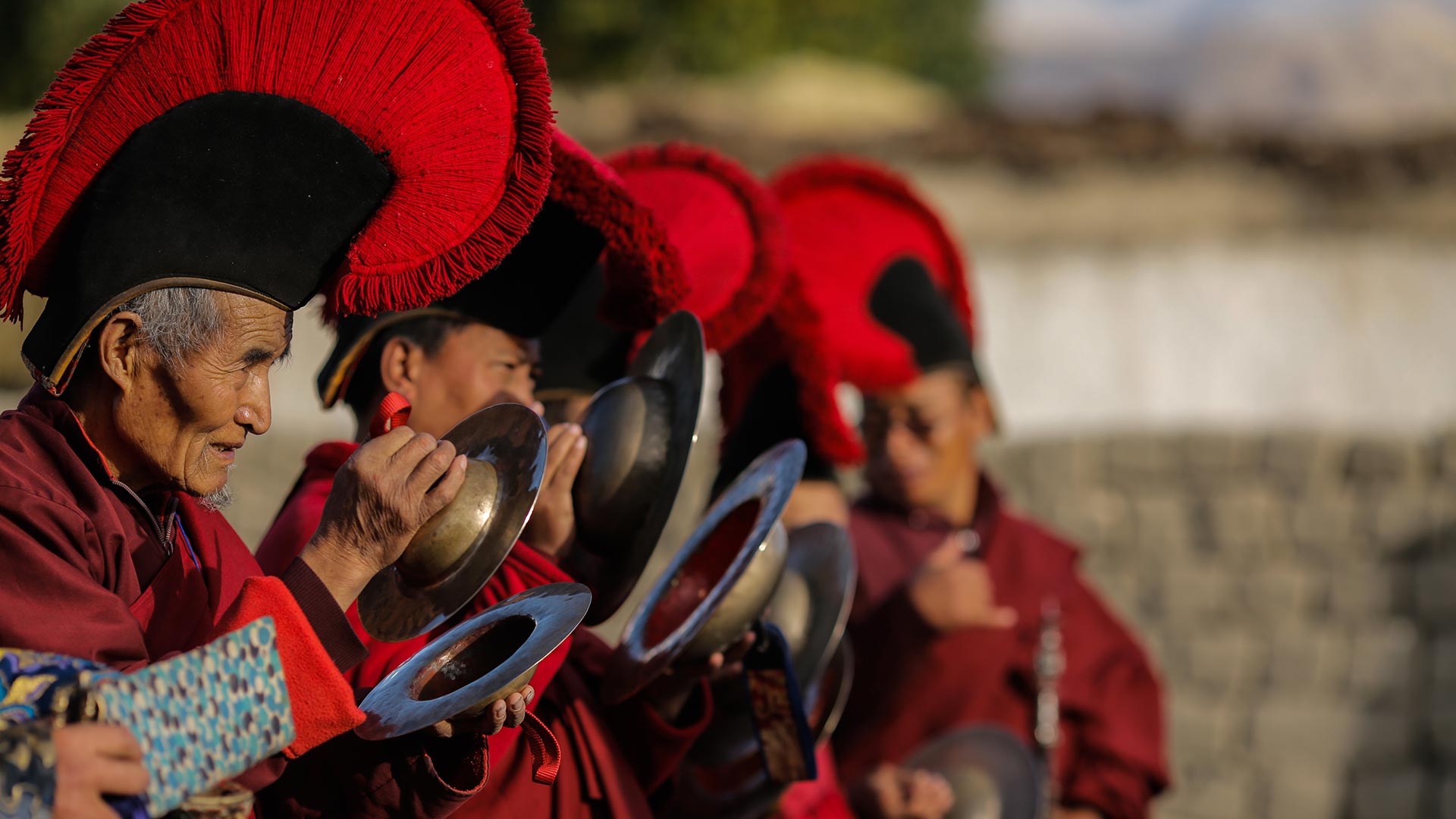 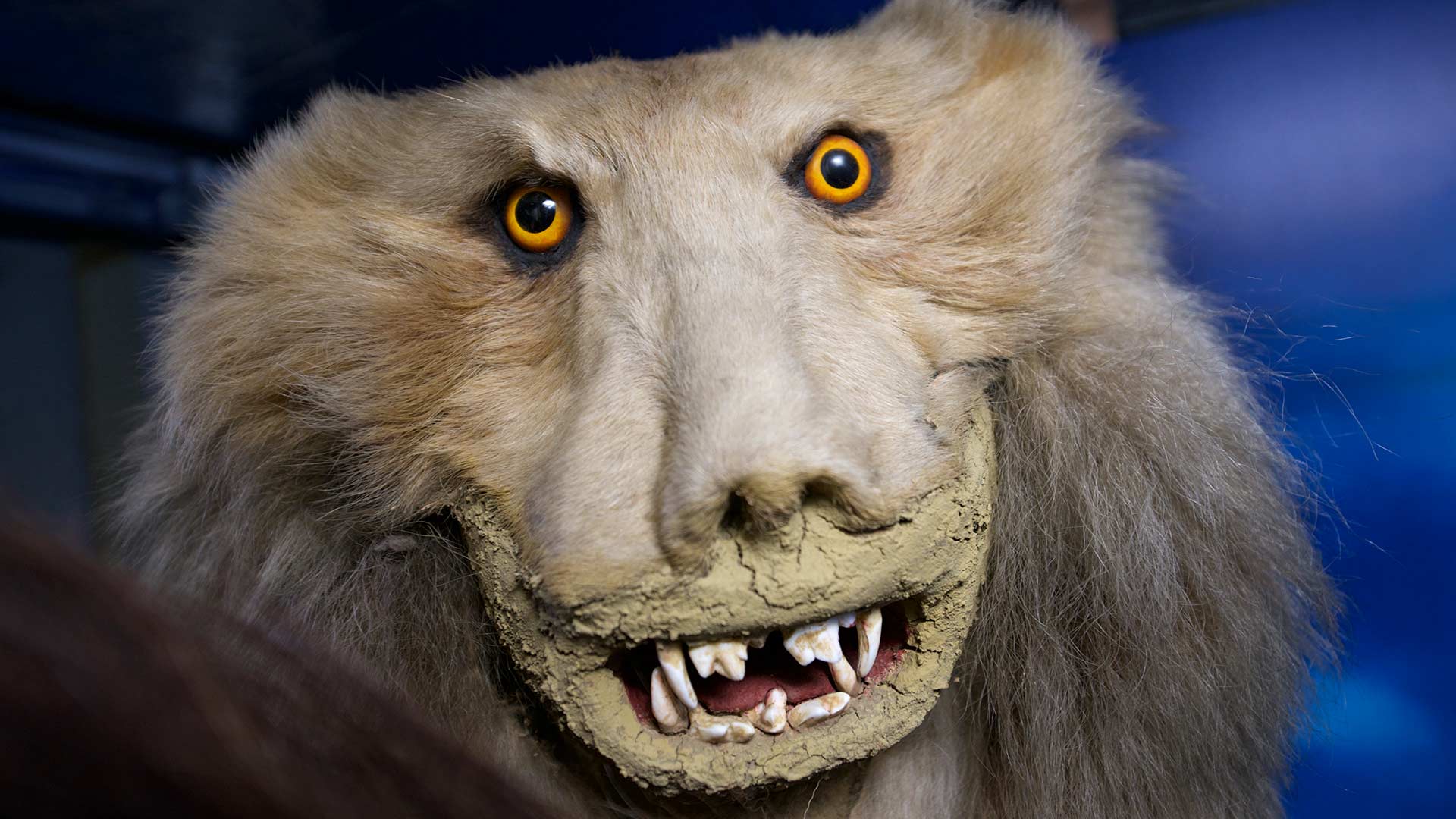 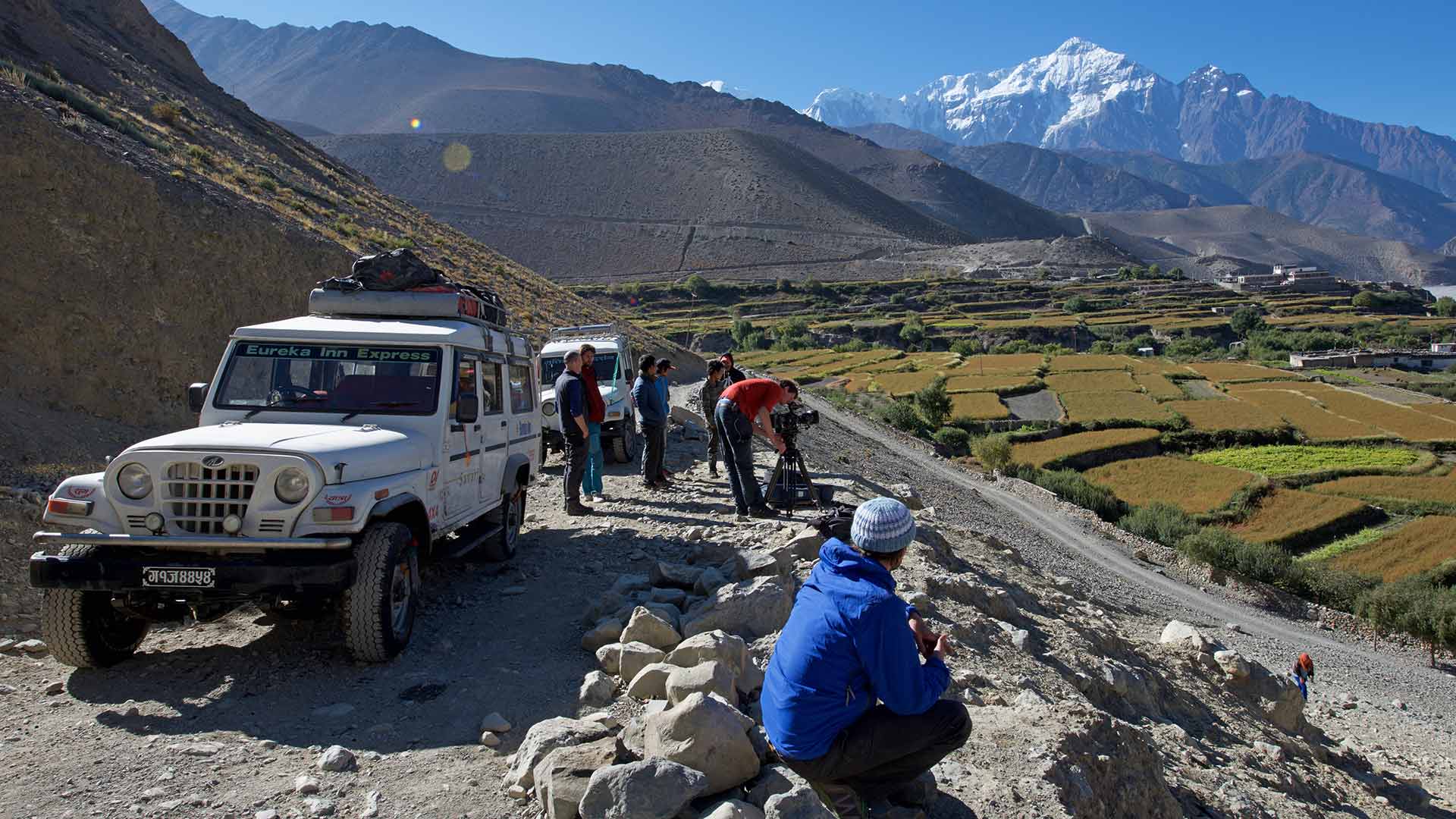 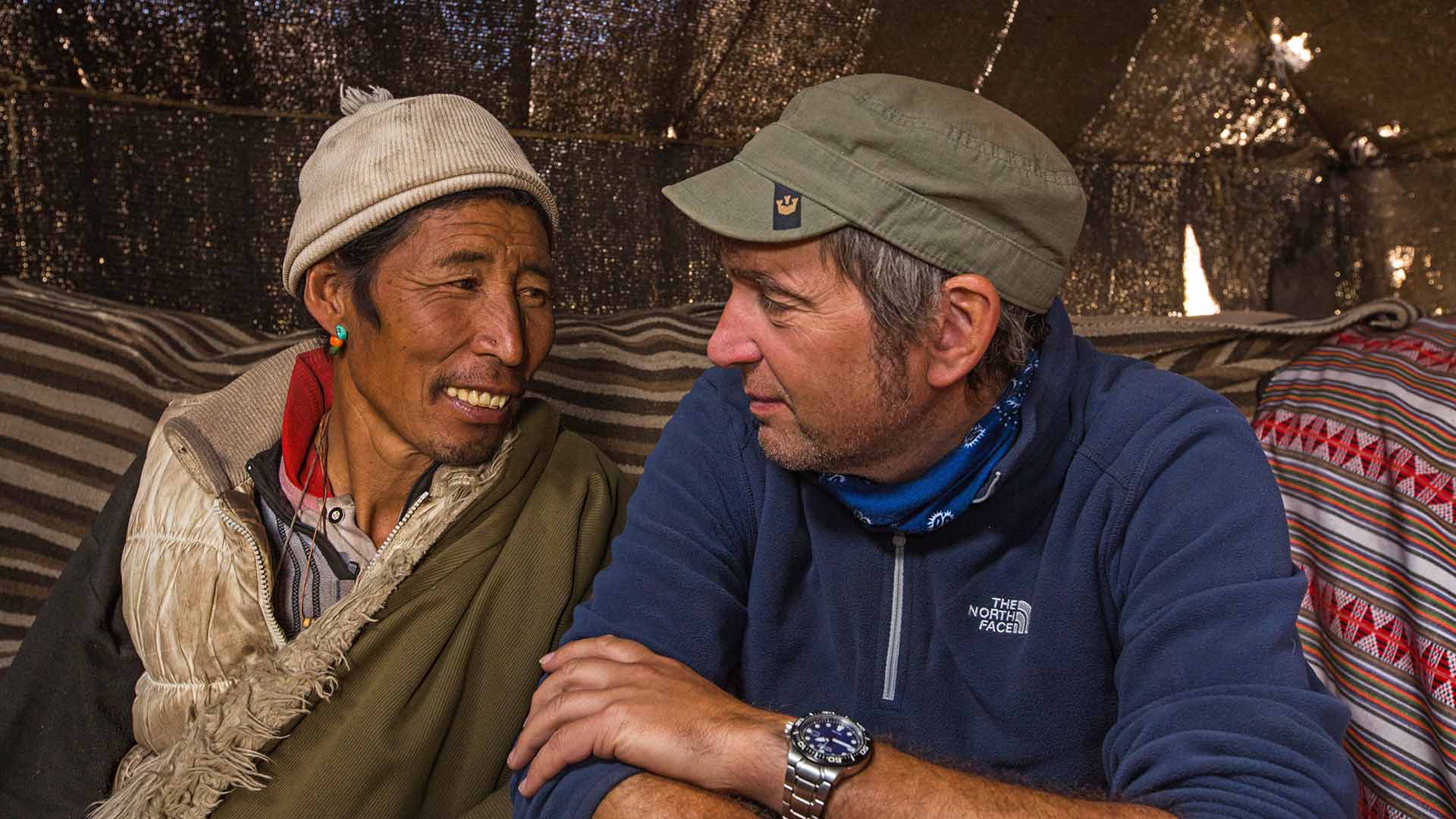 The Yeti has been part of Tibetan folklore for thousands of years.  But, there’s no biological proof of its existence.

Long intrigued by the legend, Mark Evans asks a team of leading international geneticists to help him establish if there could be a scientific explanation for the ‘Abominable Snowman’.

Travelling across the world from California to the Tibetan Plateau and Nepal’s medieval Kingdom of Lo, Mark explores two competing theories.  Some believers, including the renowned climber Reinhold Messner (who claims to have encountered one himself in Tibet), are convinced the Yeti is some kind of ‘special’ bear?  But, ancient stories passed down through the generations, and still told today, describe the Yeti as clearly ape-like.

So, is it a bear or could there be the eye-watering possibility that the Yeti is another species of human that was pushed to the margins by Homo sapiens and clung on in the high Himalaya until more recently than anyone thought possible?

Time to meet the Denisovans!

‘Puzzling footprints, high-altitude genes, real-life hobbits and yeti-hunting Nazis are all in the mix’

I hope Mark Evans can take his Bambi eyes and hunger for Yeti truth yet further. 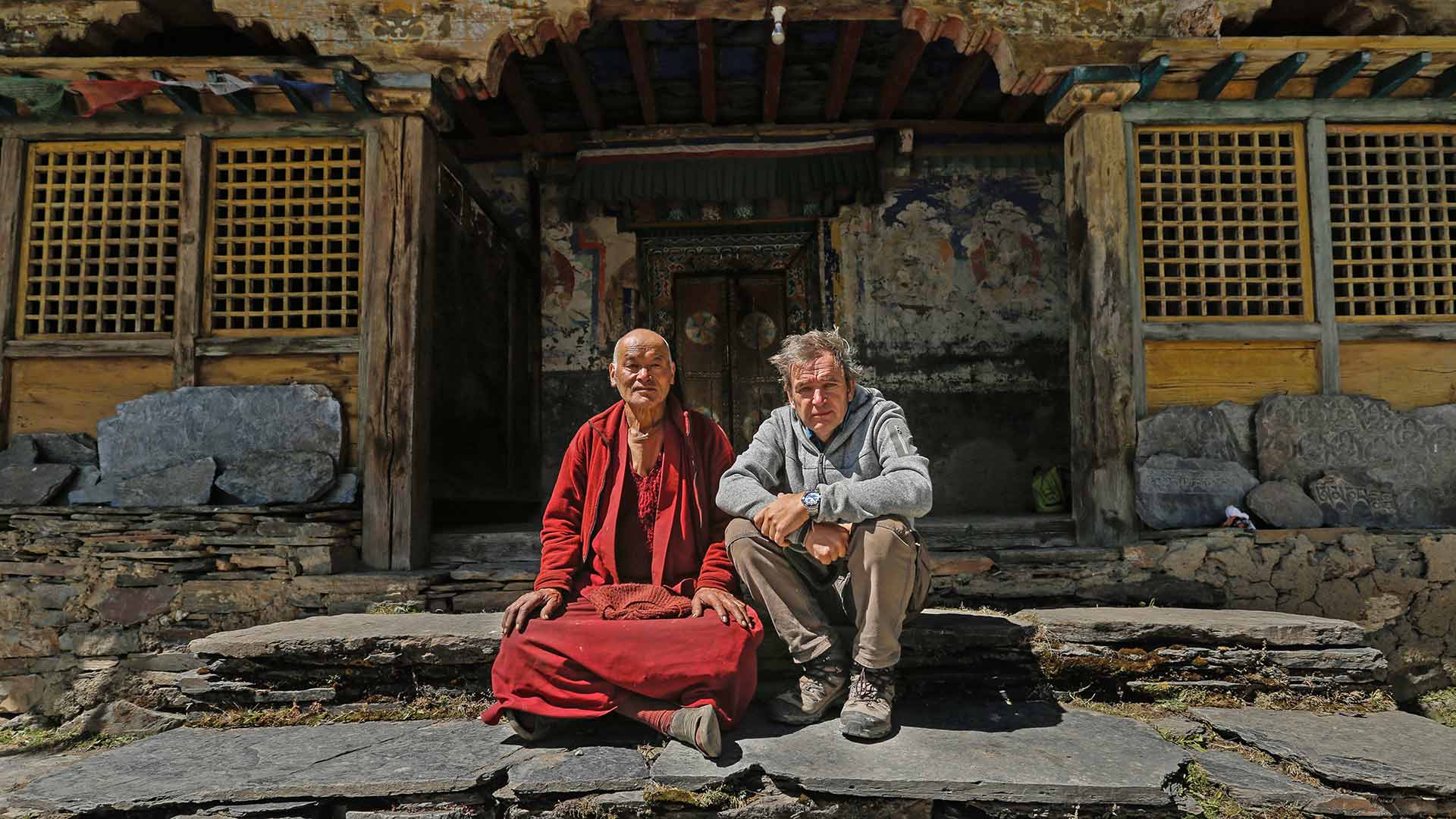 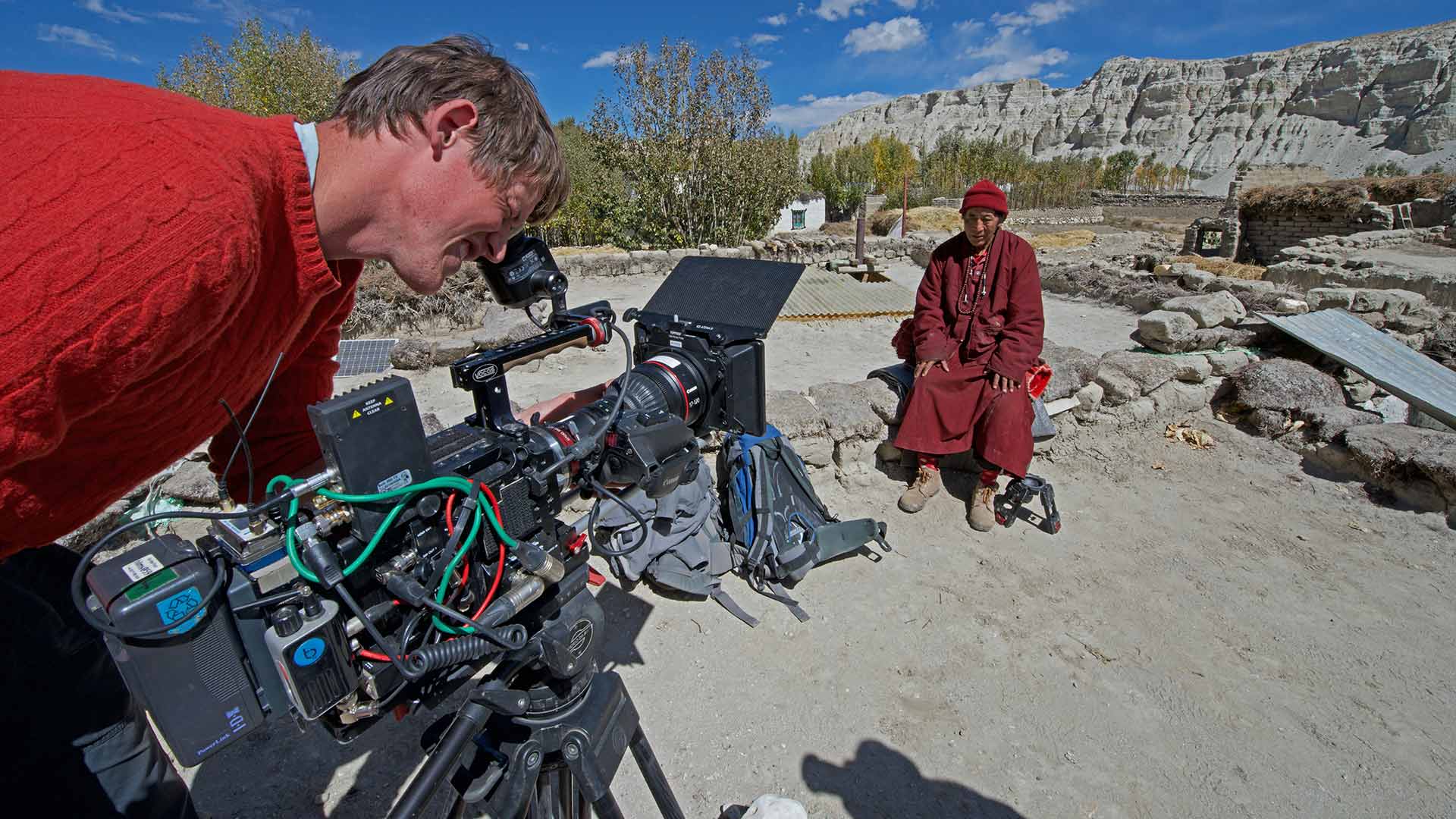 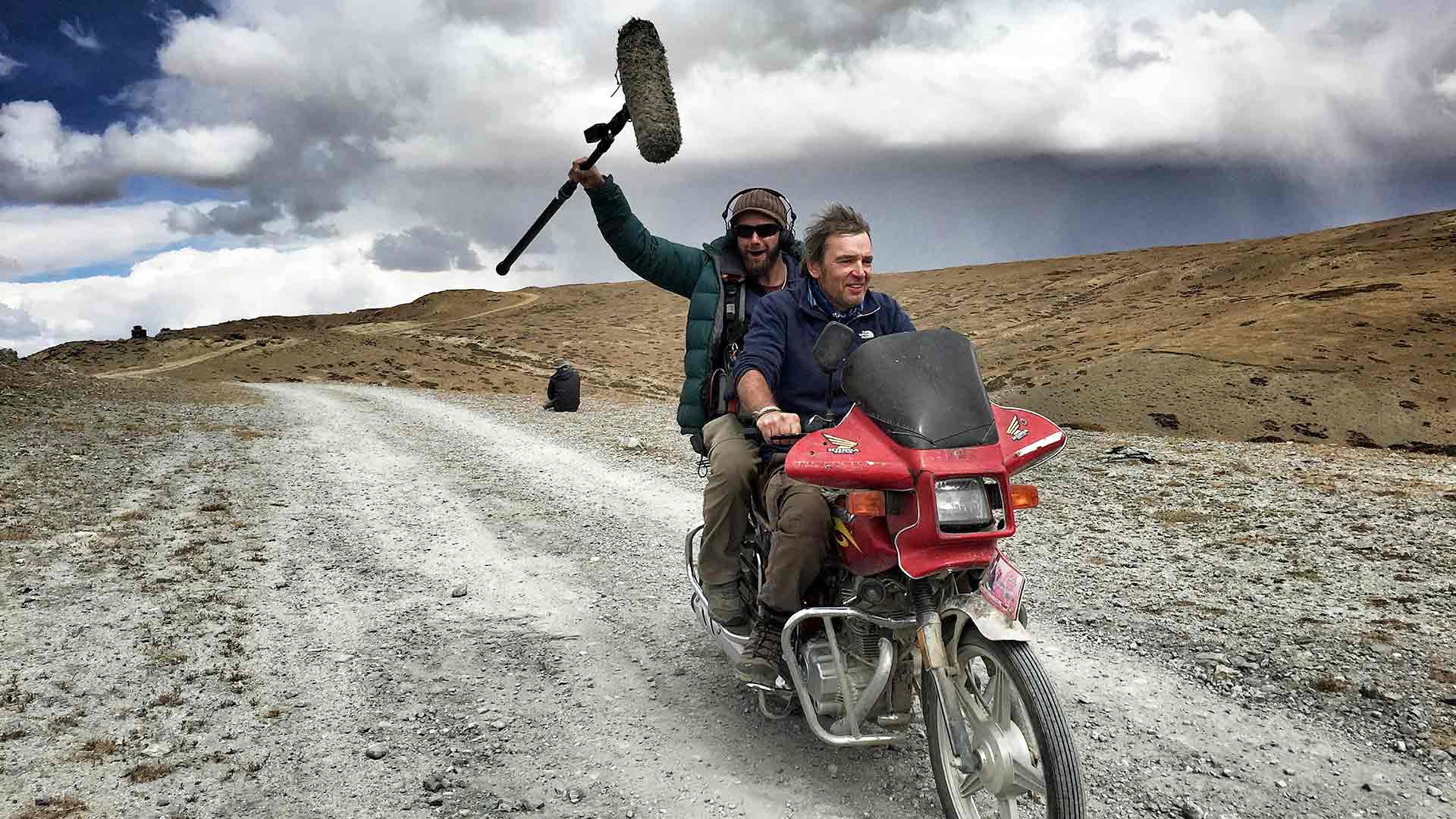 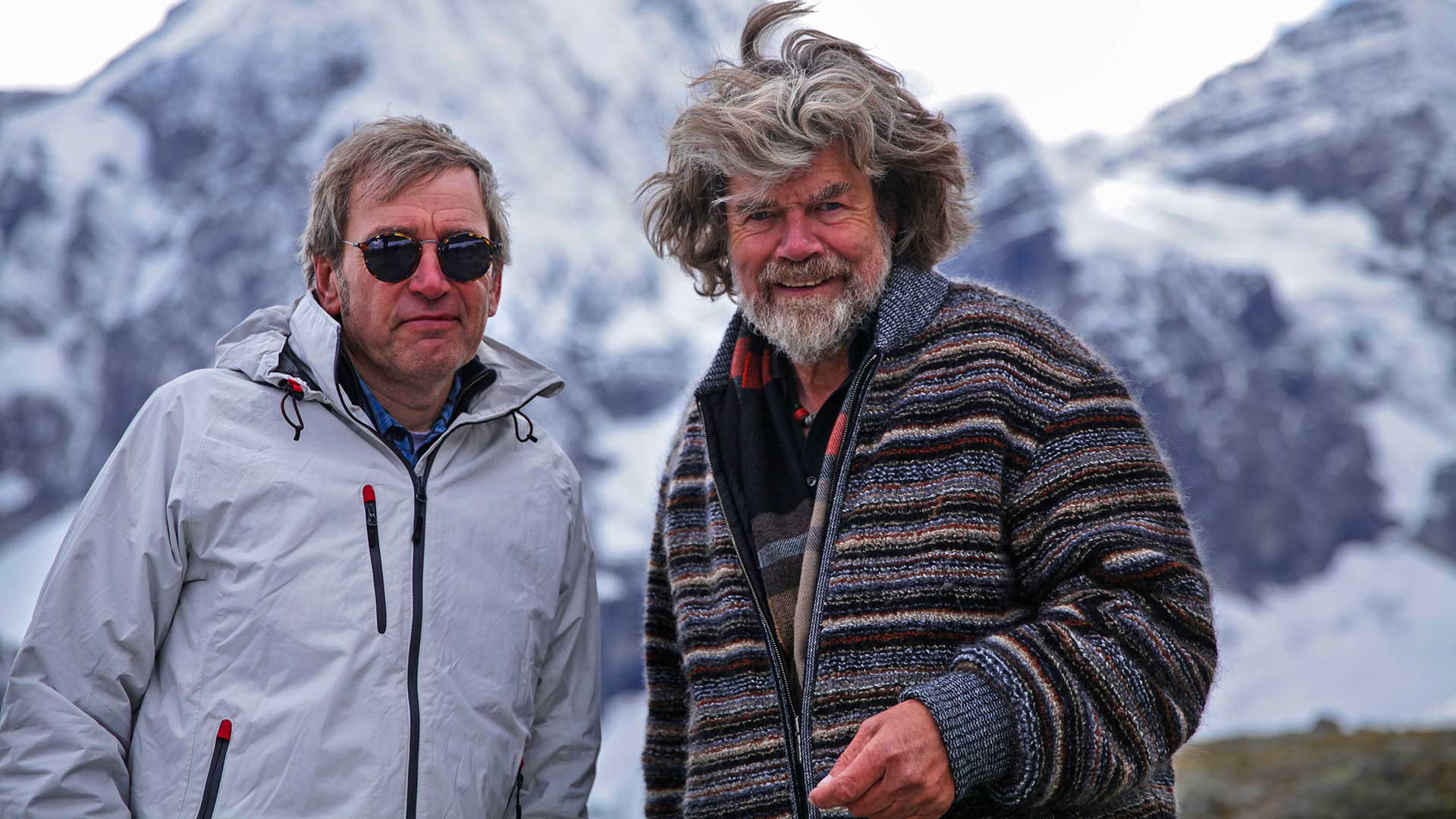 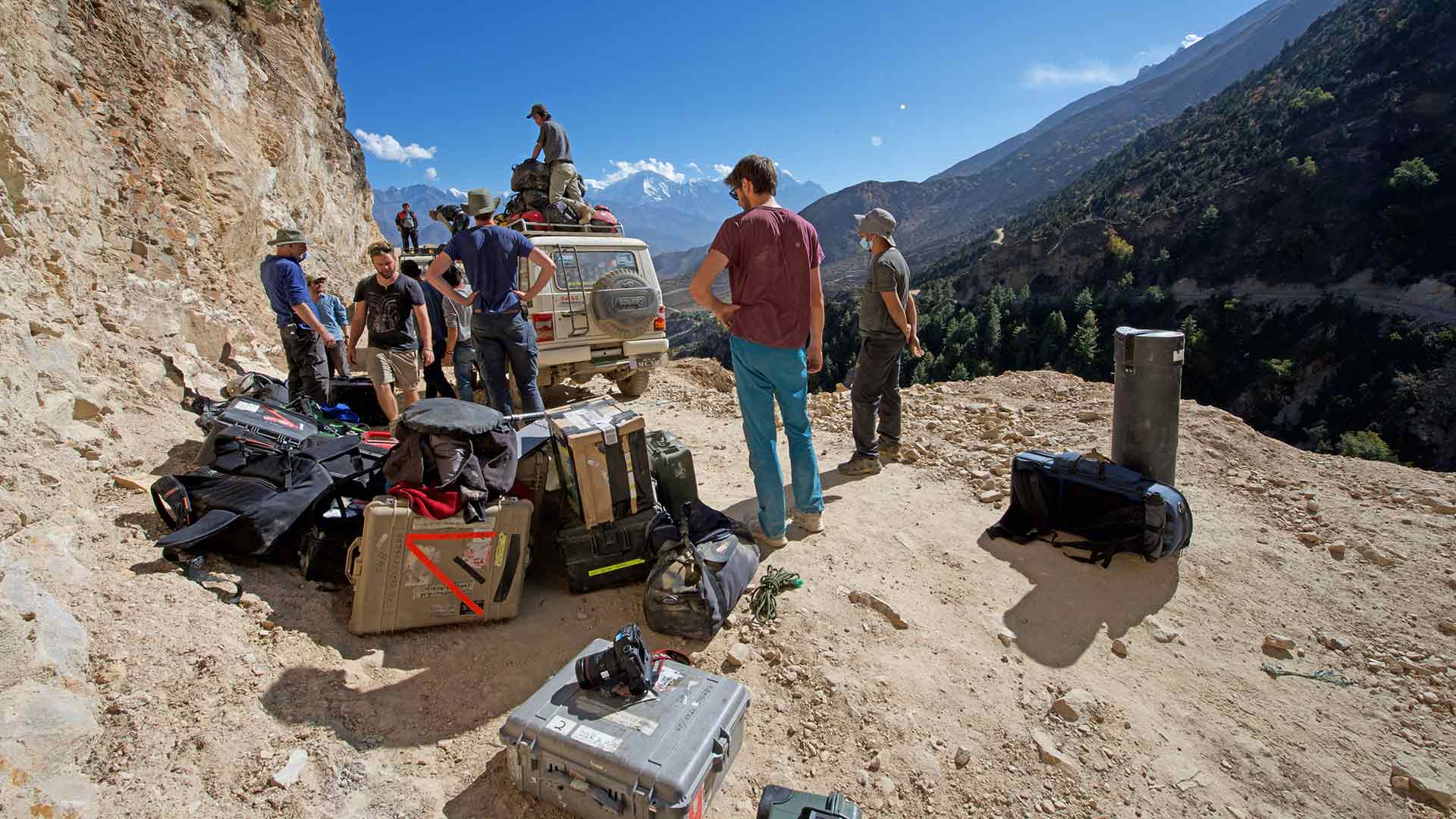 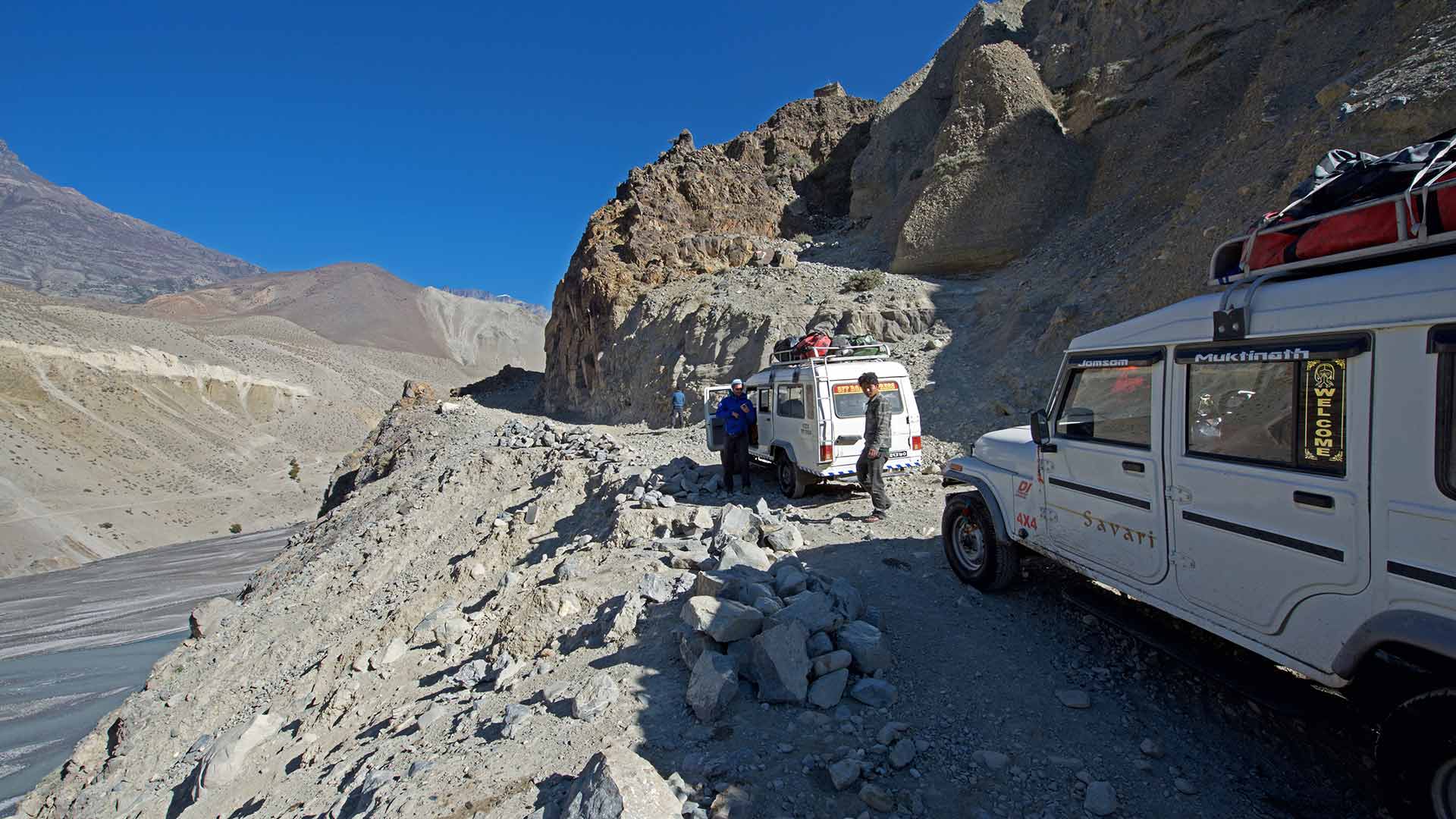 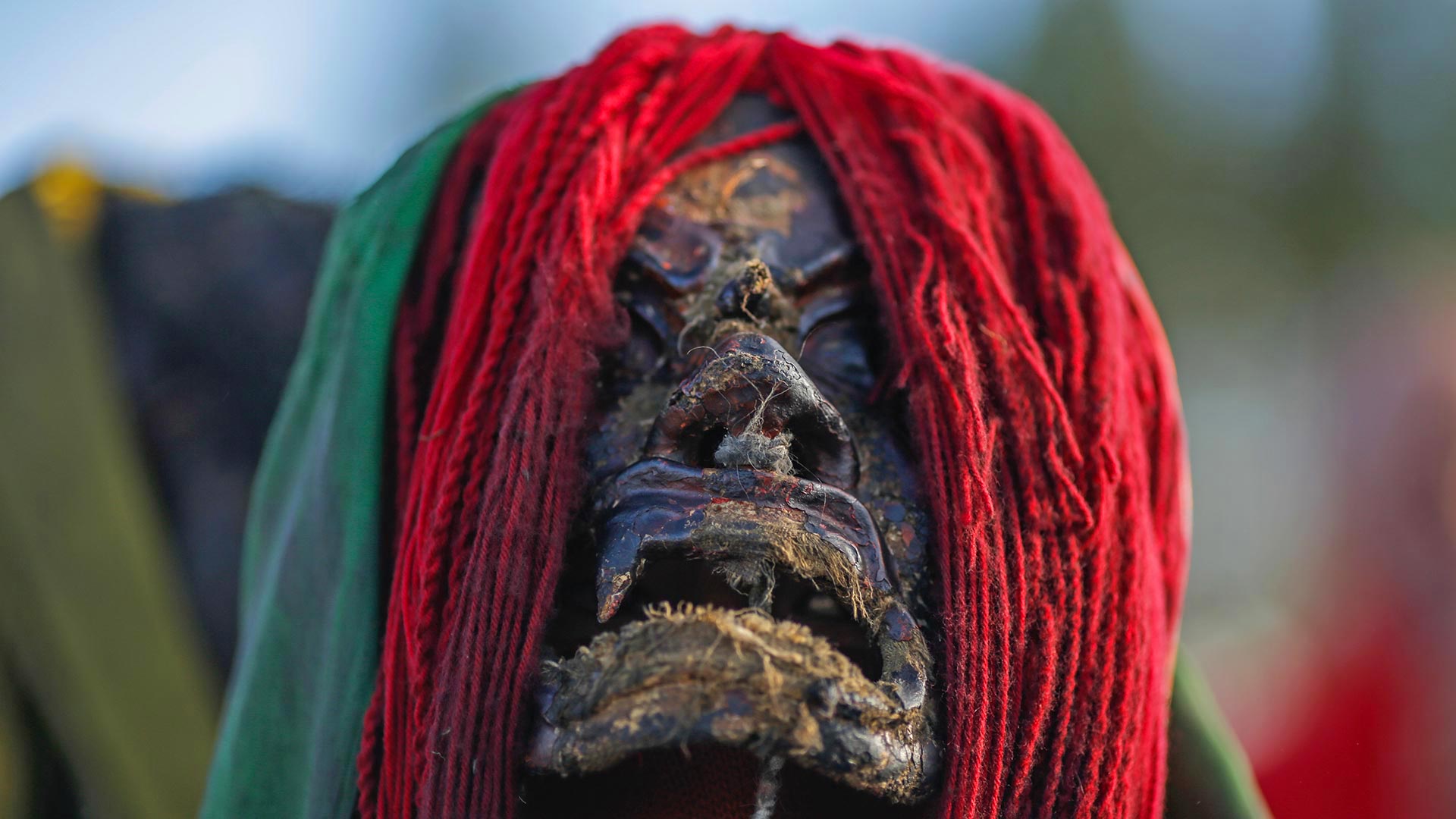 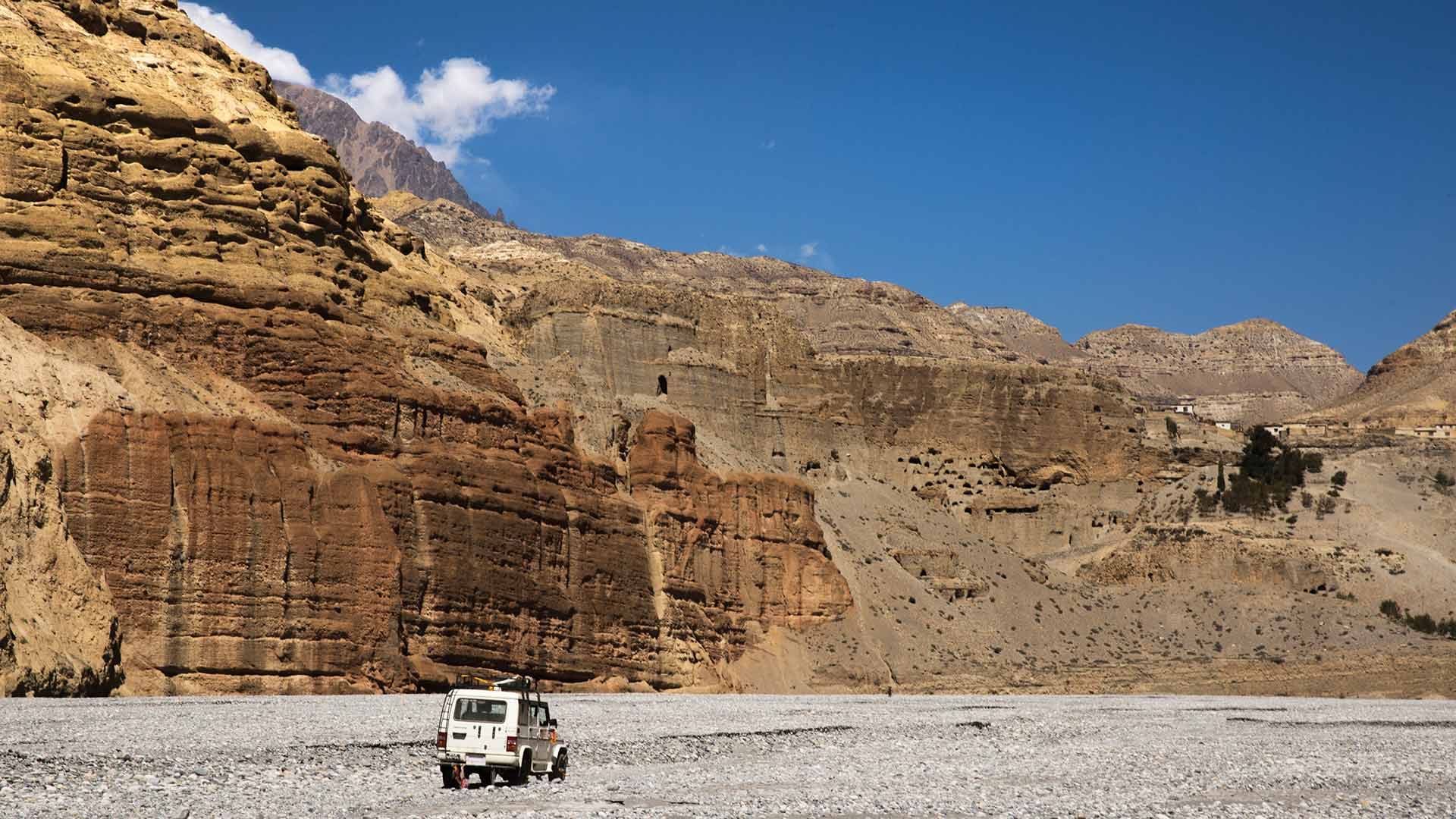